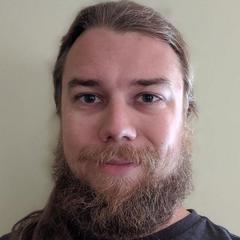 If a petition was available to ban Dihydrogen Monoxide, would you sign it?