Testmy.net results do not come close to the download speeds I am getting? 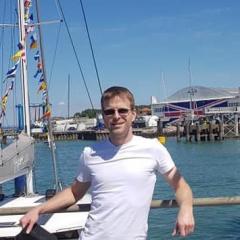