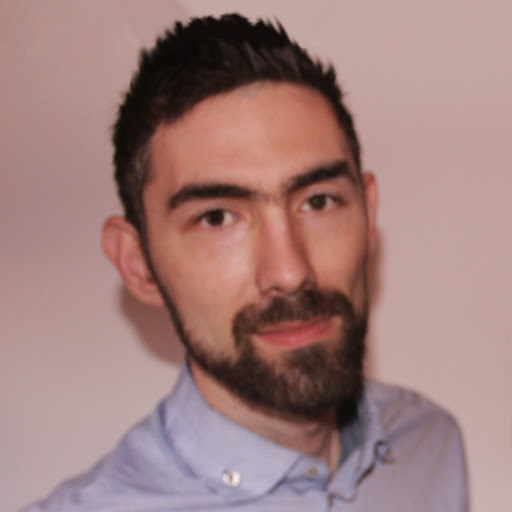 By DraganFill,
April 20, 2017 in General Discussion