CenturyLink Connection is Great but.... 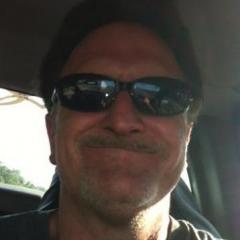