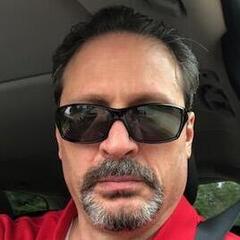 By Stank_Ho,
February 9, 2005 in General Discussion