What is the best site for checking packet loss? 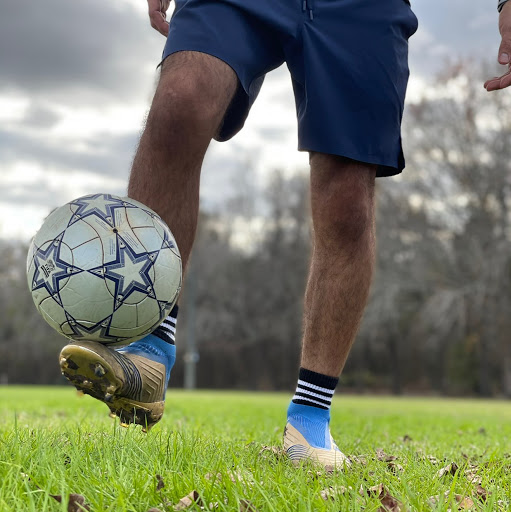 By CFernando17,
February 5, 2016 in General Discussion