What am I testing? 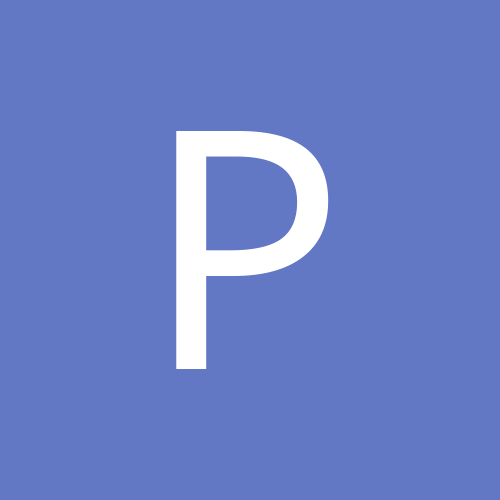