Do laptops and celfornes are being checked at the of entry in US? 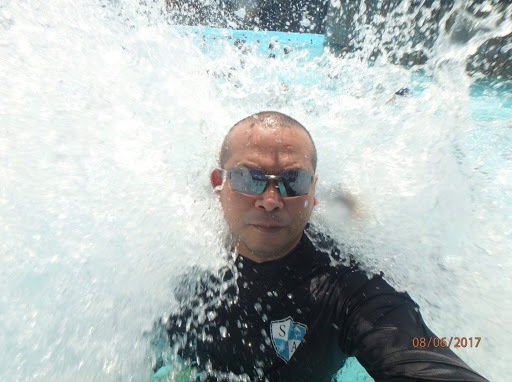